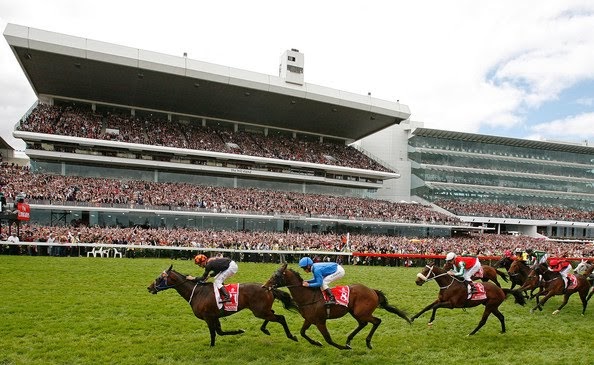 Following the popular debut of the twilight timeslot at headquarters in , this year all four January race days will be held as twilight meetings, culminating in the Rapid Racing Race Day on 29 January Williams misses Flemington treble Damien Oliver made the most of his first opportunity aboard sometimes frustrating Vassilator and by doing so furthered the pain for his great rival Craig Williams at Flemington yesterday.

Rawiller breaks Flemington duck His father Nash was stood down for the meeting due to increased COVID concerns but Campbell Rawiller made sure the family name was not forgotten with a decisive win aboard Defiant Dancer at Flemington on Saturday.

For the year-old apprentice, the victory registered his first at Flemington and just his 95th overall.

German reunites with Lindsay Park Lewis German won his first race for the Lindsay Park team for more than a year when he was called up to partner Myer Giftorium Handicap m winner Seberate at Flemington on Saturday.

Initially apprenticed to the Lindsay Park stable, the year-old apprentice explained he moved to Cranbourne to ride about a year ago to pursue more freelance opportunities, but that the offer to ride Seberate was gratefully received.

Become A Member. Underneath the stand are gourmet take aways. A more upmarket and all weather alternative to the lawn.

Wanted to come to the cup for years , finally made it whilst on holiday. What a fantastic atmosphere , really had a great day.

We booked tickets for the Precinct , pleased we did , there was more space to walk about and enjoy the day. Everybody was in party mode , even though it was a cold drizzly start to the day, the sun finally shone through.

Did not have a winner, but would not of missed this day. We went on Derby Day. So much tradition and history made this a memorable day. The venue was packed but queues for food, drink and betting wasn't outrageous.

So much to see and action aplenty that we didn't get to see the whole precinct. Was our first time going to Flemington and Melbourne Cup.

Loved dressing up and seeing everyone doing the same. We arrived by ferry which was very convenient and easy.

We were lucky enough to be in a corporate room, I would recommend getting there early to get a good spot and time to take it all in.

I visited for an event rather than the races and enjoyed it. The grounds are beautiful. It's a large space with a lot of entrances and exits so it's easy to get lost.